Why Should I Check My Tire Pressure?

It’s finally getting cold in Lynchburg. Like, REALLY cold! When the days grow shorter and the temperatures begin to drop, cars are often pushed to their limits. Winter season can put a strain on every working part of the car and make driving somewhat difficult and dangerous. Problems can be caused by low temperatures in everything from tires to the fuel lines and eventually might lead to a dead battery or engine. So, in order for your car to run smoothly and efficiently throughout winter, it is important that you are aware of what car problems you may encounter this time of year. 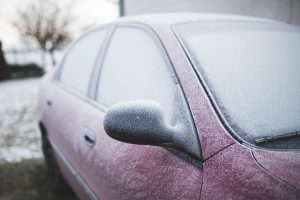 Here, we take a look at three of the most common cold weather related car problems that you should be prepared for in extreme cold.

Car batteries often break down in the winter months because of the colder weather. The amperage required to start things up on a warm day is usually cut in half. A battery that is under-performing may start up with no problems on a balmy summer morning, but may not accomplish that same feat when temperatures plummet.

The best viable solution to this particular problem is, of course, preventive maintenance. Batteries need regular servicing, but to avoid injury from battery acid, you may want to let a qualified mechanic do the job. A simple routine checkup may save you from the unpleasant and possibly dangerous situation when your car is stranded in the cold. So, it is always worth getting your battery checked ahead of the winter season so that you are certain it will stand up to the formidable challenges ahead.

If you live in an area that experiences below-freezing temperatures often, it might be a good idea to invest in battery warmers. Even new batteries can suffer from the harsh effects of extreme weather!

Even though the battery gets the most blame when the car will not start at all on a winter morning, the alternator can just as easily break down and cause the car to stall or not start altogether. Also, because alternators charge the battery with the power and energy from the engine, if they break down, then the battery’s charge will dip significantly. This means that your car may fail to start, even if you have got a new battery installed.

Tires are the leading cause of many car issues throughout the year, and the winter season is no different. A lack of tread causing troubles with gaining traction on the road or simply hitting a pothole (both of which are common issues in winter) can damage the tires, making it a really difficult task to drive. For this reason, it is always a good idea to have your tires professionally inspected. Keep your tire pressure at the level recommended by the car manufacturer and if necessary, get new tires fitted when it is time to deal with the harsh weather.

This car problem is one of the most common winter woes. Your engine may not receive enough fuel to run properly because freezing temperatures cause condensation in gasoline tanks, which prevents it from reaching its intended destination, the cars engine.

An easy tip to avoid a frozen or icy fuel line is to keep the gas tank at least half full in colder months.

How often should you run your car in cold weather?

It’s a good idea to take your car out for an hour-long drive once every week. Running your car in cold weather is important because it helps prevent engine damage. This will also help avoid flat tires, dead batteries and other problems cold weather car issues.

Should you Warm up your Car? 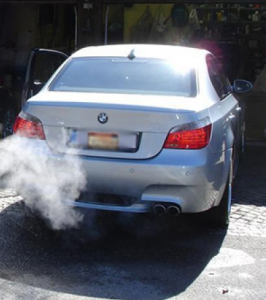 You probably remember when you were younger your parents would run out and warm up the car before trying to drive anywhere. They were not only warming it up on the inside, they were seriously concerned that the engine may stall and not go anywhere at all in the cold conditions.

Well the truth of the matter is that for all intents and purposes those days are over.  Unless your car dates from the 1980s, there is no reason to warm it up before you take off. At least not for the sake of the engine.  Cars from that era had carburetors, and if the carburetor got too cold, it simply didn’t work the way it should.

Fortunately, the last carburetor-equipped car sold in the US was back in 1990. Newer vehicles have electronic fuel-injection systems, which use sensors to keep the ratio of air and fuel just right. These don’t have a problem with cold temperatures, so while it’s ok for you to go ahead and warm the car up a little before you take off, that’s entirely for your benefit and not your engine.

Although according to fuel-efficiency advice by the EPA and the DOE: “Most manufacturers recommend driving off gently after about 30 seconds”. The most important tip is to avoid accelerating too aggressively until your engine has had time to reach full operating temperature. (This also goes for warm weather, though it takes longer when its cold.)

The cold conditions are hard not only on living creatures but wreaks havoc on vehicles, too. Unless you want to disrupt your commuting schedules and wreak havoc on your inner peace, it is imperative that you perform routine seasonal car maintenance. 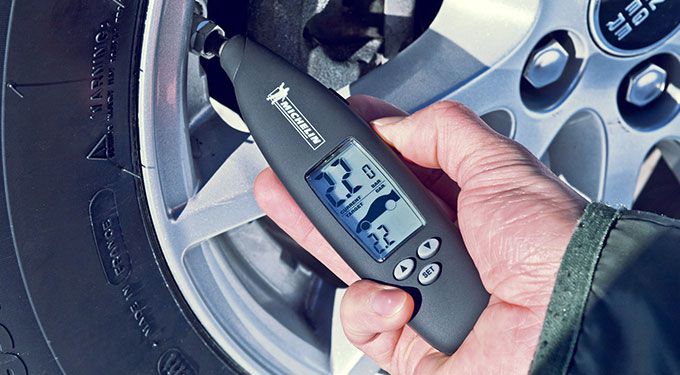 Why Should I Check My Tire Pressure? 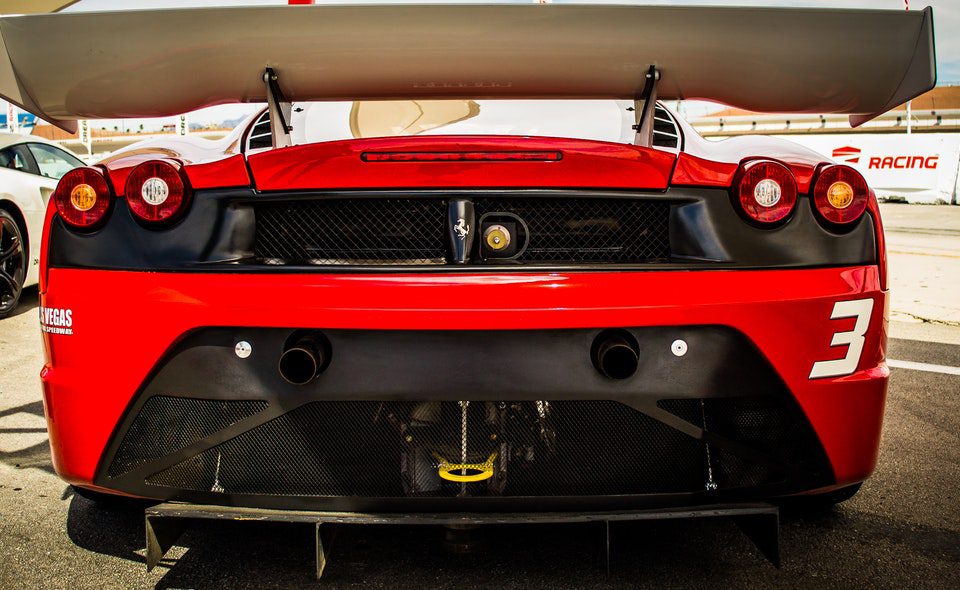 When Do I Replace My Muffler?